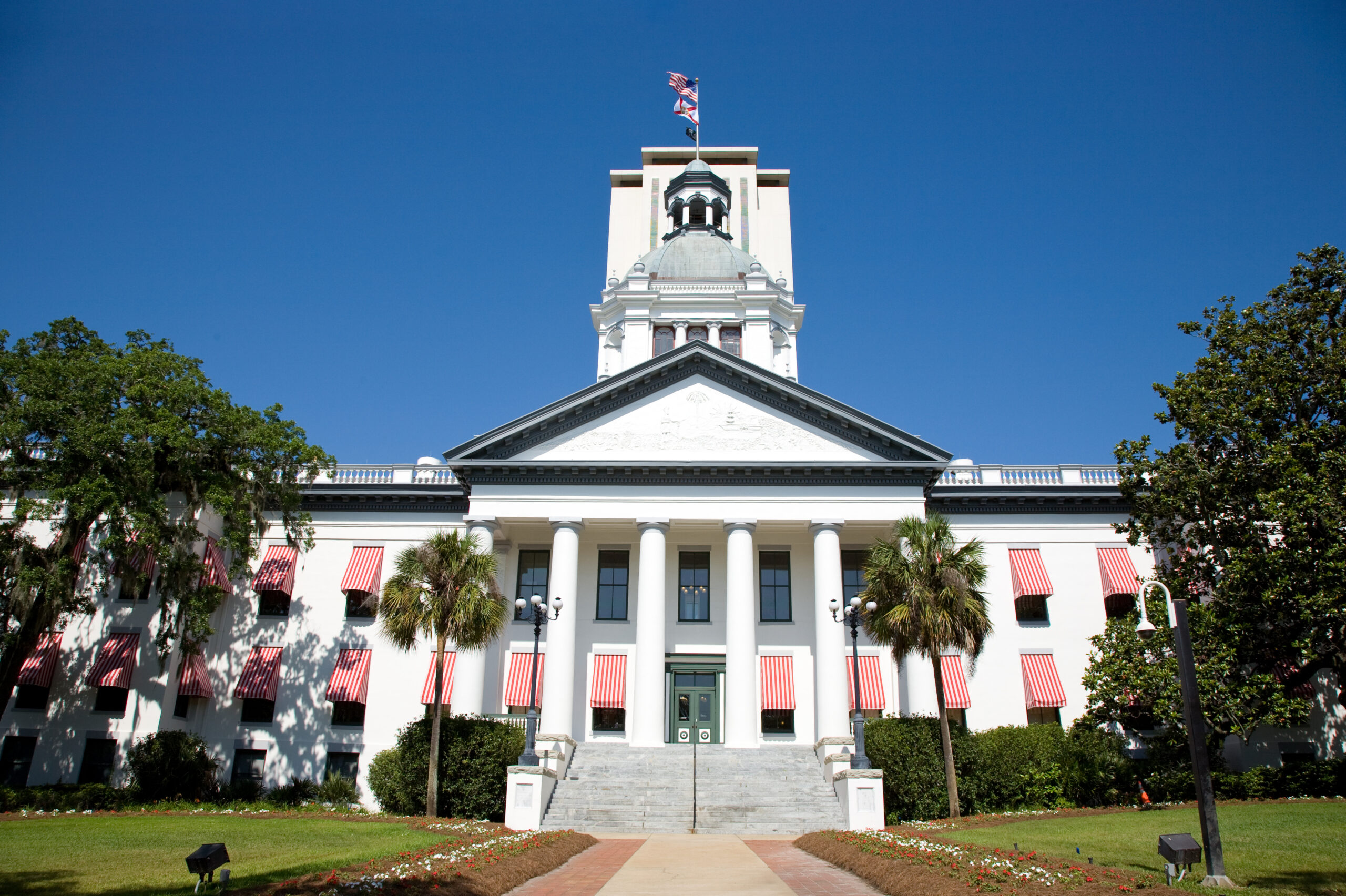 AFSA-FL’s recently-formed Political Action Committee (PAC) interviewed 30 candidates all vying for election to the Florida State Legislature, and has placed its political and financial support behind 10 of them.

AFSA-FL has endorsed the following candidates:

“Interviewing legislative candidates throughout the state has been a great opportunity to build relationships with future decision makers and educate them about the importance of the fire sprinkler industry,” said Suzanne Salts, chair of AFSA-FL. “We look forward to continued relationship-development in the years to come.”