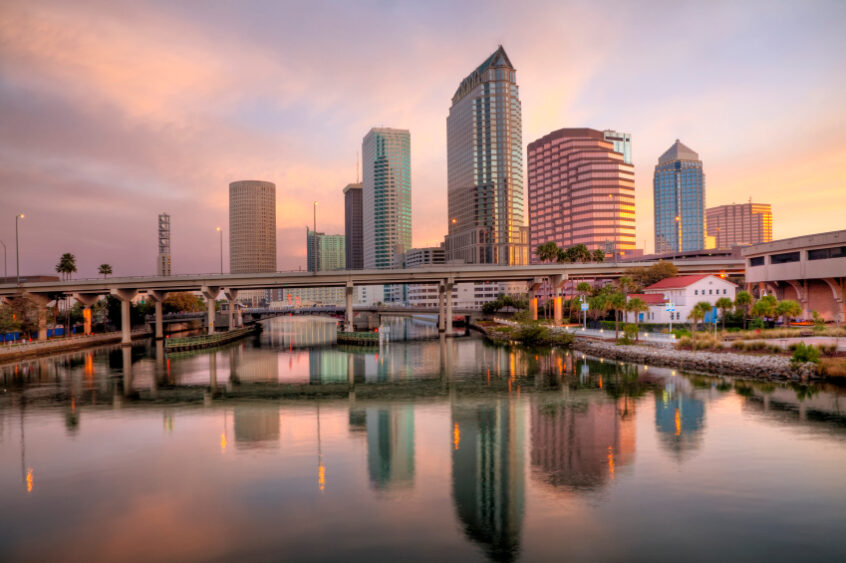 “Senate passes ‘resign to run’ bill” via Florida Politics – The Senate passed a bill Wednesday that would require state and local elected officials to resign their current seat in order to run for federal office. Under SB 186, candidates would need to put in their resignation 10 days before the qualifying period opens in a federal race if the term of the new job overlaps with their current one. State and local elected officials already must abide by a similar rule if they opt to run for a different, non-federal seat, and the same rule used to apply to federal seats until a decade ago, when GOP lawmakers changed the rule in order to allow then-Republican Gov. Charlie Crist to run for vice president without giving up the governor’s mansion. Crist didn’t end up as a VP pick, but the rule change stuck around. If signed into law, the proposal could have an almost immediate impact… Democratic Sen. Jose Javier Rodriguez would be affected, as he is running in the race for Florida’s 27th Congressional District this fall and his Senate term runs through 2020. He voted in favor of the bill.
‘Raising the alarm’ for high-rise sprinkler systems – The House Careers and Competition Subcommittee on Tuesday cleared a bill on a slim 8-7 margin that opponents say will “further weaken and delay implementation of critical fire safety requirements for high-rise condominiums.” The bill (HB 1061) “allows high-rise condos to opt out of complying with the ELSS (engineered life safety system) that may include a combination of alarms, smoke controls, construction techniques, and partial automatic sprinklers,” according to a statement from the American Fire Sprinkler Association of Florida. Last year, Gov. Scott vetoed identical opt-out language, citing last year’s London Grenfell Tower fire that claimed 79 lives. “Fire sprinklers save lives, no doubt about it,” said Carolyn Ann Mohr, executive director of the association. “Even under a cost-benefit analysis, they’re worth it … We hope more legislators agree and vote to stop this dangerous legislation.”