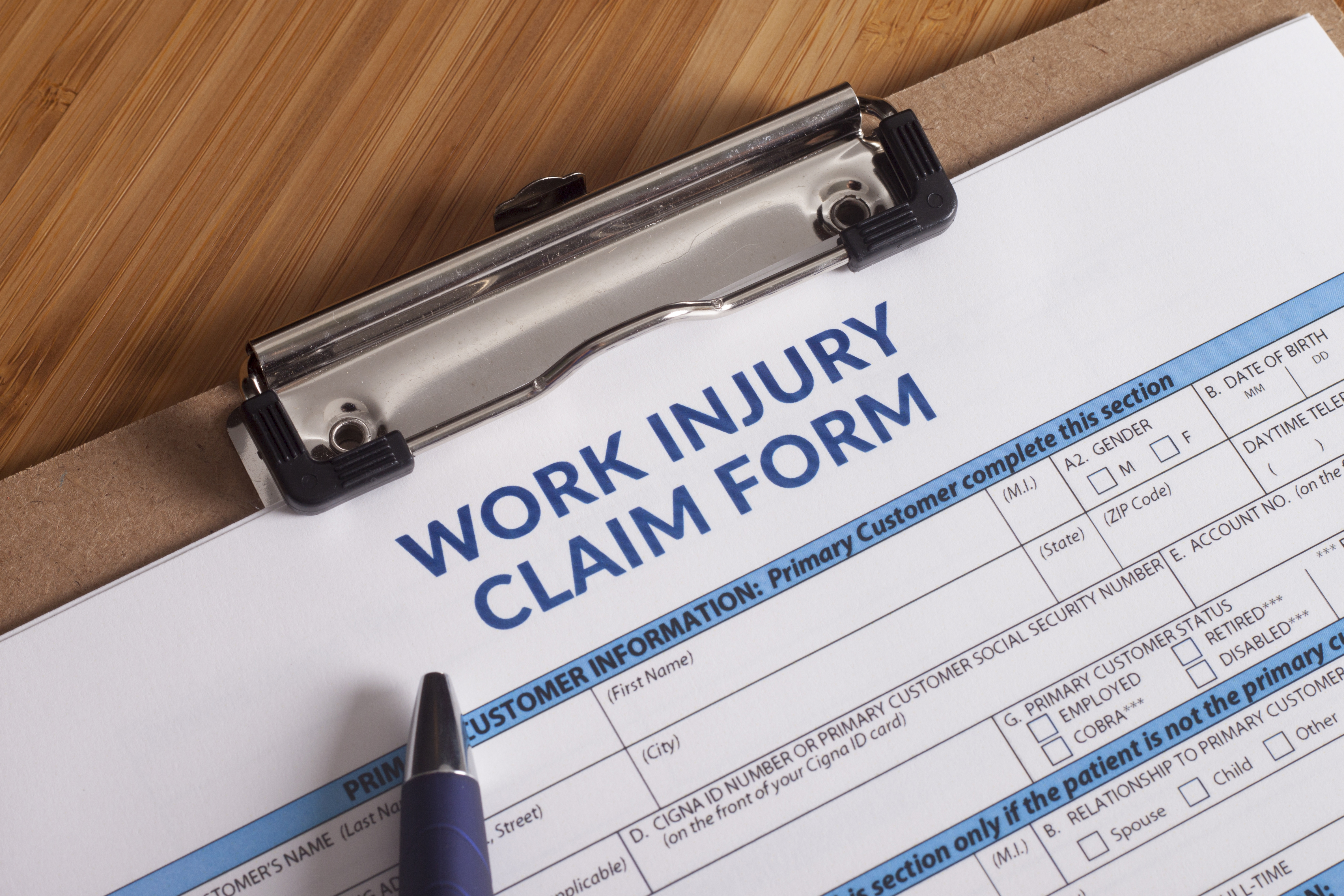 Several Florida Supreme Court decisions in the past year, especially related to attorney fees, have resulted in a 14.5 percent current year average increase for workers’ compensation insurance premiums. AFSA-FL is a committed partner to the larger business community that is working to restore the stability and low premiums Florida has enjoyed since the 2003 legislative reforms took effect.
Workers’ compensation is historically one of the toughest issues for the Legislature to address, as it affects so many interests including employers, employees (including unions and first responders), insurers, doctors, lawyers, hospitals and many others, as well as subgroups of those larger interests. At this time, the business and insurer coalition continues to work on drafting an approach that would solve the attorney fee problem yet pass muster with the courts, a seemingly high bar given recent court decisions. Meanwhile, those interests who suffered from the 2003 reforms, namely lawyers, are using the opportunity of having workers compensation on the table to raise long dormant issues and shift the advantage back to their favor.
At this time, the main workers’ compensation legislation appears to be SB 1582 by Sen. Rob Bradley (R-Orange Park) http://www.flsenate.gov/Session/Bill/2017/01582, while the House Insurance & Banking Subcommittee appears likely to release a Proposed Committee Bill.