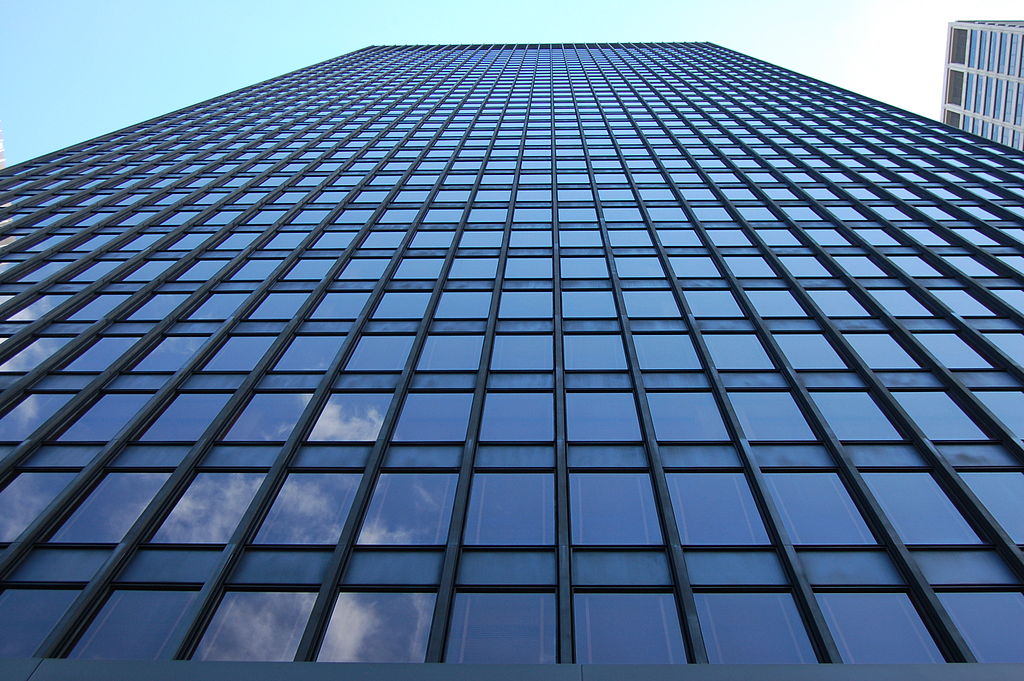 Condominium association interests are taking aim at the hi-rise sprinkler retrofit law that finally took effect December 31, 2016.
HB 653 by Rep. George Moraitis (R-Ft. Lauderdale) http://www.flsenate.gov/Session/Bill/2017/00653 and SB 744 by Sen. Kathleen Passidomo (R-Naples) http://www.flsenate.gov/Session/Bill/2017/00744 would extend the opt-out and installation deadlines two years each to December 31, 2018, and December 31, 2022, respectively. The bills also allow condos to opt-out of the Engineered Life Safety System (ELSS) alternative as well, in addition to sprinklers, thereby avoiding any retrofit requirement entirely. Finally, the bills specifically define “hi-rise” appropriately. These provisions are wrapped into lengthy omnibus bills dealing with various condominium-related provisions.
AFSA-FL has been working closely with our partners in the fire safety community, including the Florida Fire Sprinkler Association, Florida Fire Marshals & Inspectors Association, Florida Fire Chiefs Association, and the State Fire Marshal to meet with legislators and argue in favor of maintaining current law. We are also reaching out to other groups that may care about the legislation. Meanwhile, our opponents have also been lobbying legislators, describing the cost to retrofit with sprinklers and/or perform an ELSS as being in the tens of millions of dollars. Our opponents have also used the media to describe this issue as “a huge fight against the special interests that profit from this requirement and those that have little evidence that installing an ELSS is necessary for the safety of residents.”
AFSA-FL is using the 2009 legislative cost study to show the real amounts associated with a retrofit, and also reminding legislators that both former Governors Bush and Crist vetoed legislation that would have further delayed implementation. Still, we are facing strong headwinds against a well-funded opponent. AFSA-FL members should take the opportunity to contact their local legislators and tell them to oppose HB 653 / SB 744, which could leave some condo residents and first responders exposed to the life safety risks of an uncontrolled hi-rise fire.